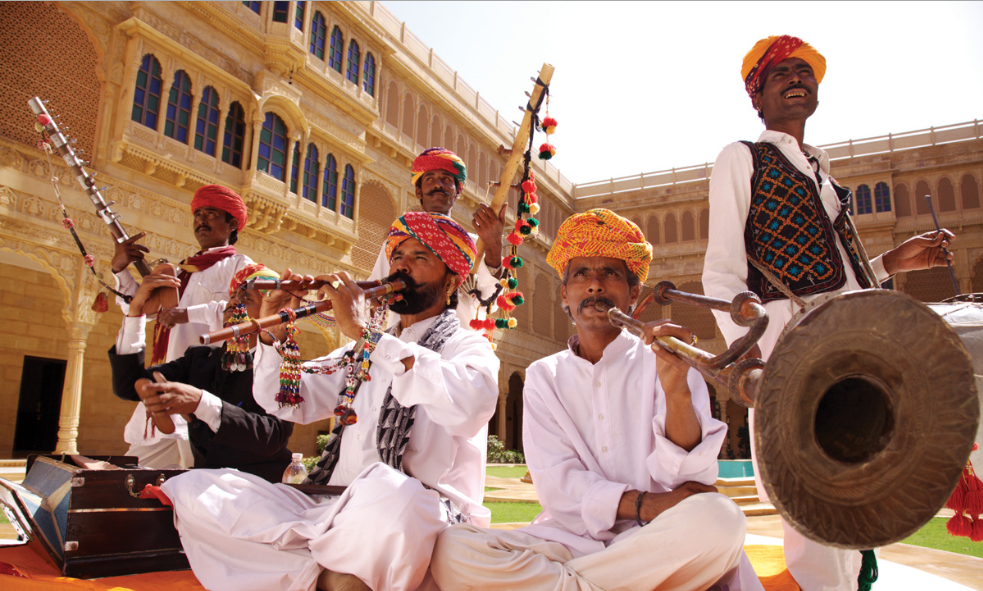 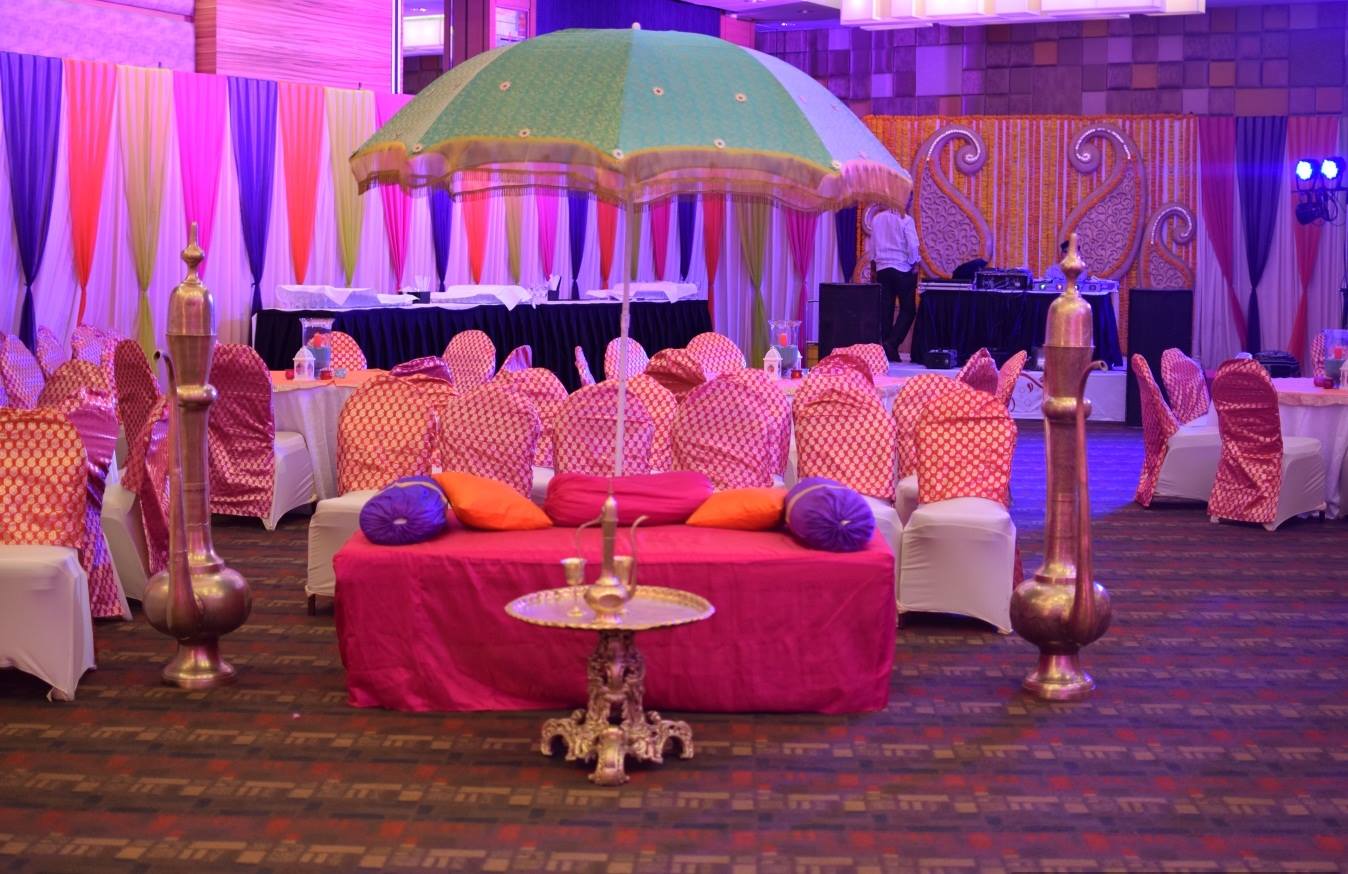 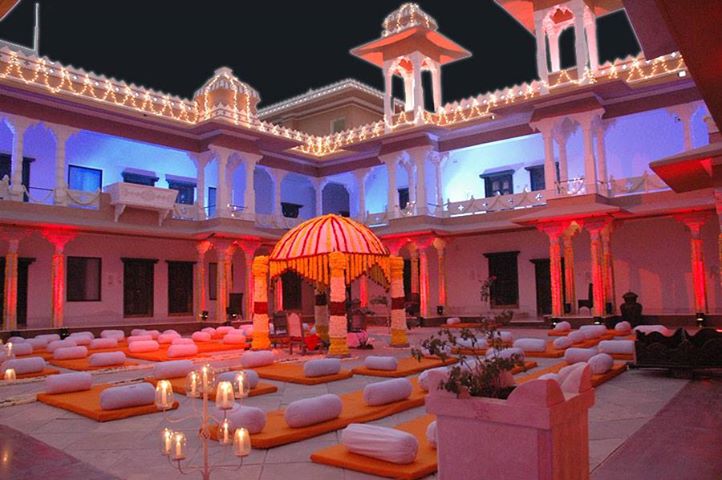 Jaisalmer – Its like straight out of an Arabian Nights fable. The name Jaisalmer induces a dramatic picture of utter magic and brilliance of the desert. The hostile terrain not with standing the warmth and colour of people is simply over whelming. One of the main draws is the daunting 12th century Jaisalmer Fort. The beautiful havelis which were built by wealthy merchants of Jaisalmer are yet another interesting aspect of the desert city. And you can let your eyes caress the sloppy sand dunes while you ramble your way in a camel safari. The desert citadel is truly a golden fantasy in Thar Desert.

Bhatti Rajput ruler Rawal Jaisal, after whom the city finds its name, founded Jaisalmer in 1156. On advice of a local hermit Eesaal he chose the Tricut Hills as his new abode abandoning his vulnerable old fort at Luderwa just 16 kilometres northwest. In Medieval times, its prosperity was due to its location on the main trade route linking India to Egypt, Arabia, Persia, Africa and the West . The Bhatti Rajput rulers lined their coffer with gains from traditional taxes on passing by caravans and sometimes through illicit gains by rustling cattle. 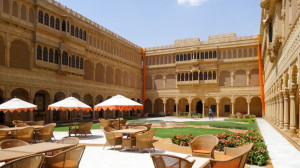 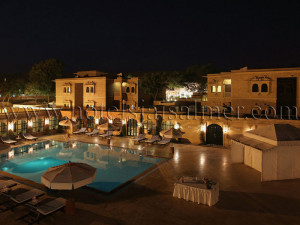 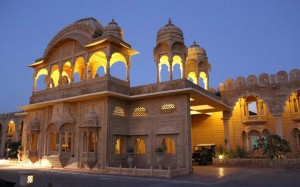 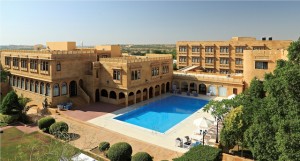 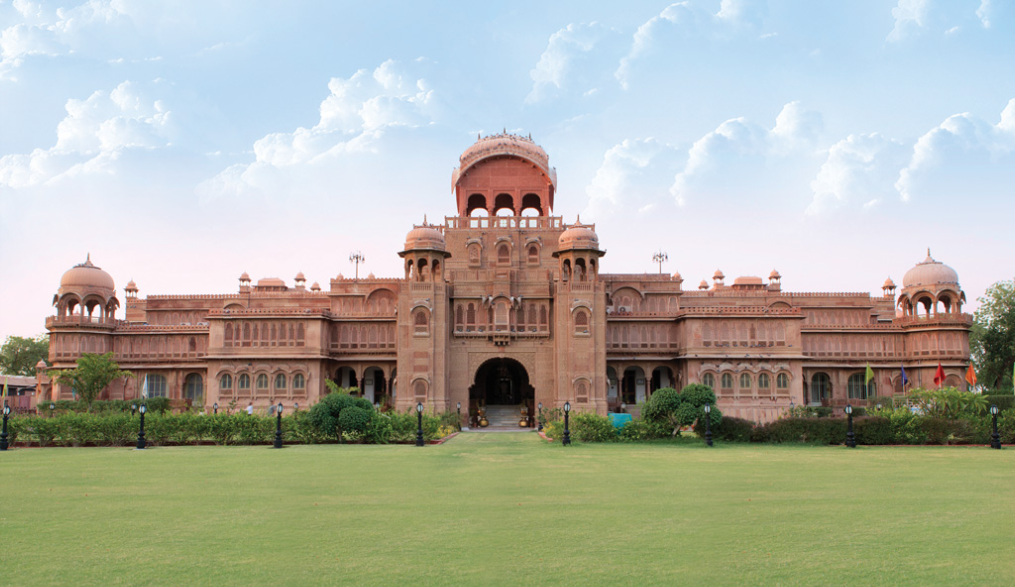 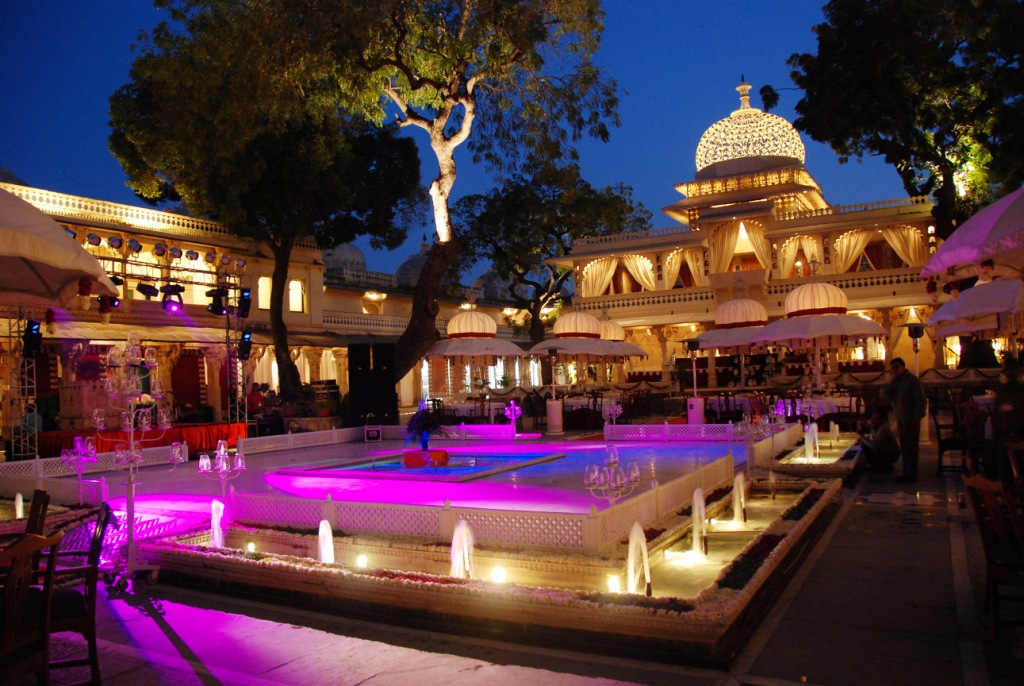 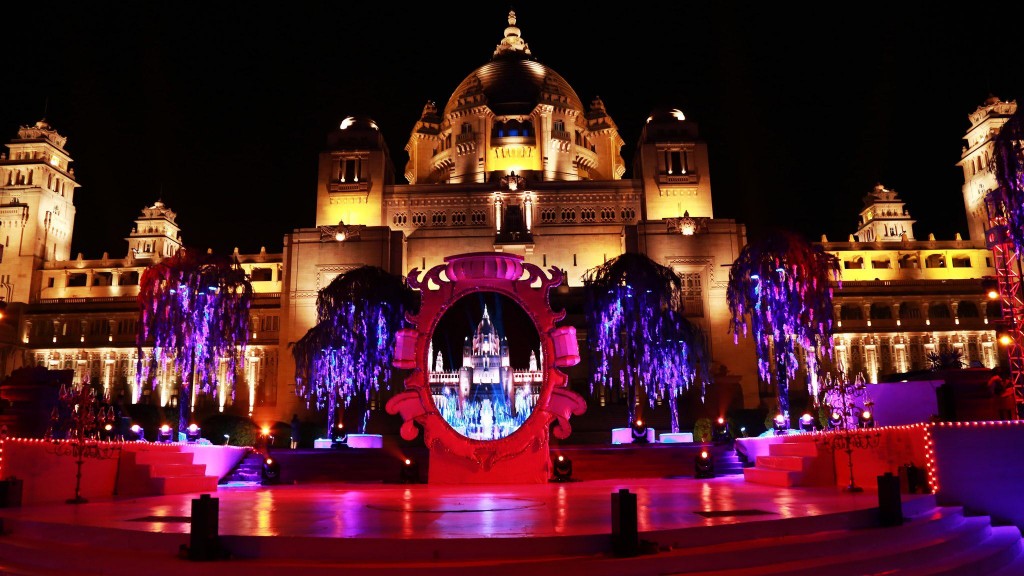 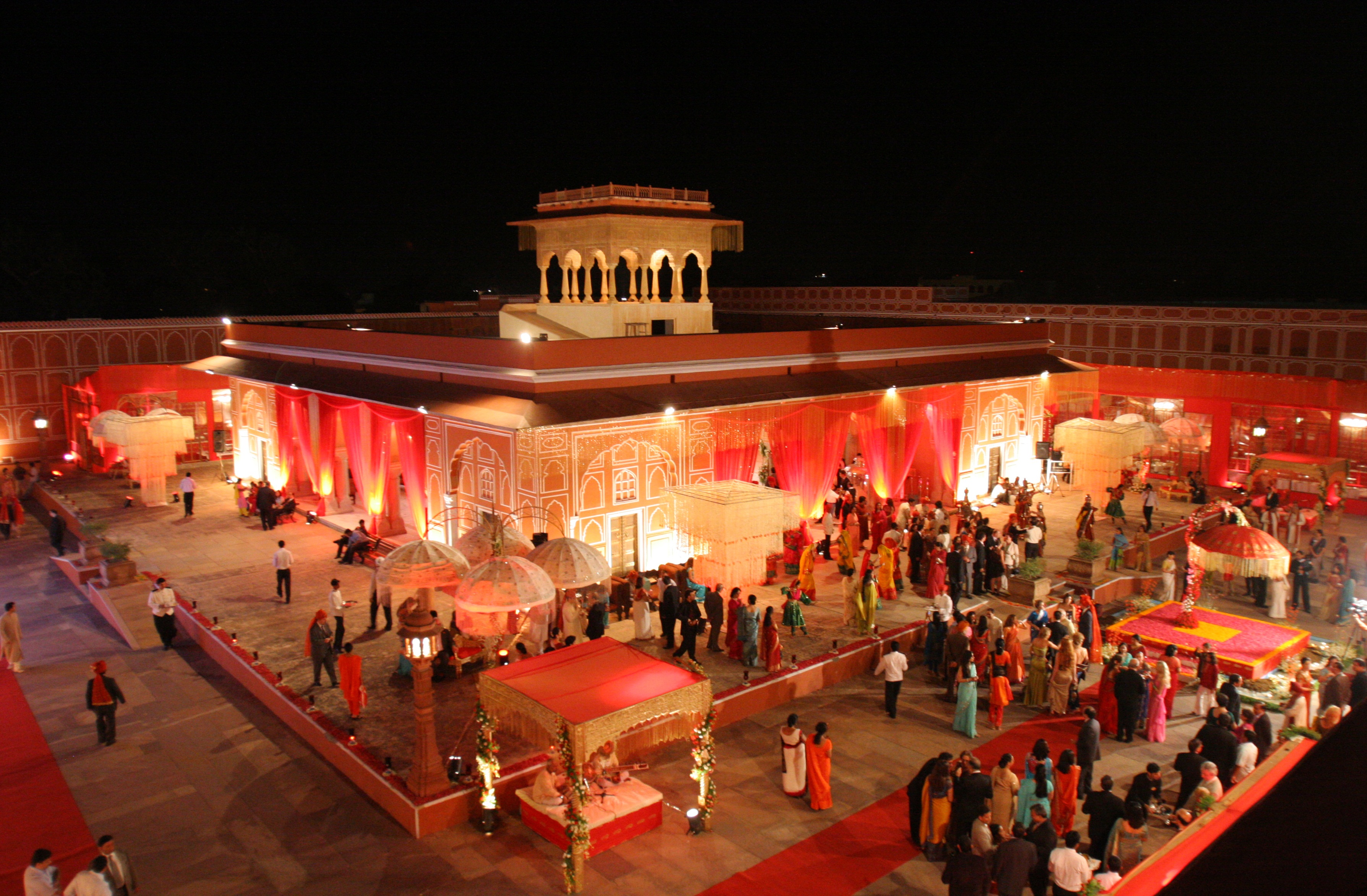